QuickSwitch is a module which allows the user to change which launcher has access to quickstep (Pie recents). It's future proof, detects which launchers are capable of being the recents provider, and is fairly simple to use.

Since Android 9 (Pie), the recents panel became a part of the stock launcher. The change allowed for some interesting features, such as dock in recents, and made gestural Navigation a smooth experience, since the launcher would become the "recents provider" and also handle the gestures.

However, those features require sensitive permissions, which is why Google restricted the Quickstep API for the stock launcher only. Using 3rd party launchers wouldn't be as smooth as stock because of the restrictions.

With QuickSwitch, you can change the "recents provider" to a supported 3rd party launcher, which means it will be the one controlling the recents panel and gestures.

Download available from the Magisk app or the Telegram channel.

Swift Installer packages what's best with the Swift Substratum themes, and comes with its own installer and color engine! You can now install Swift Themes and tweak everything on it. You have a wide variety of color choices, as you can input your favourite hex color code for dark backgrounds and accents. Around 200 apps are currently themed. 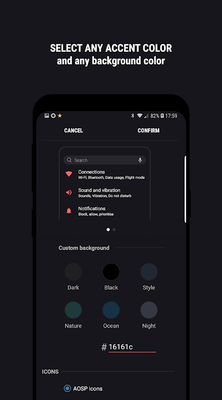 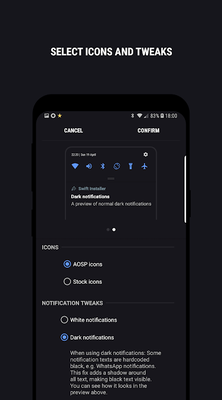 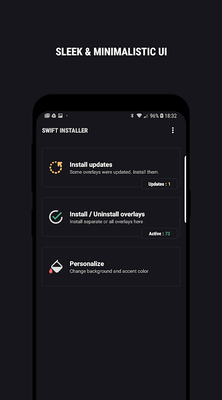 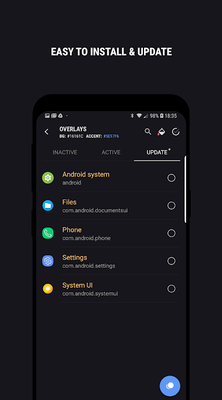 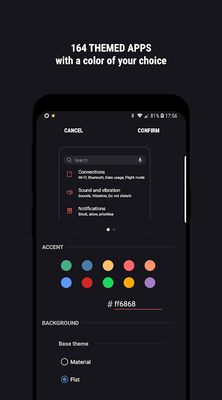 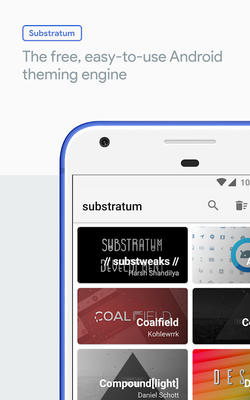 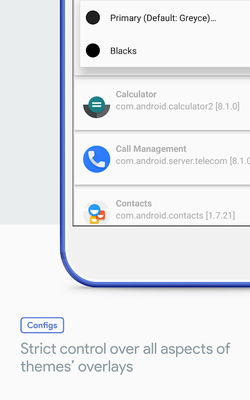 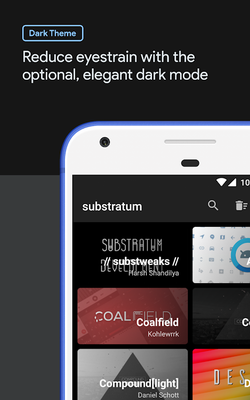 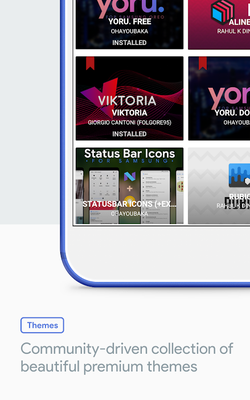 You will be required to install the Substratum Theme Engine and have root access OR the Andromeda add-on, if you want to apply this theme: 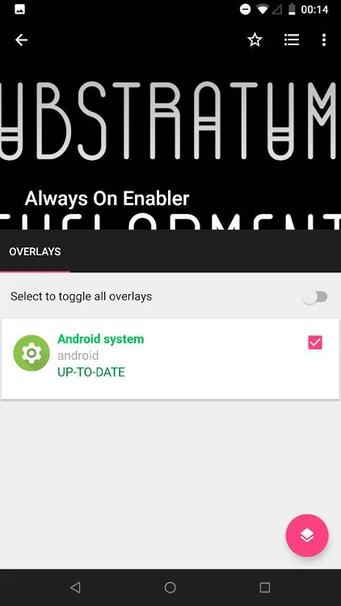 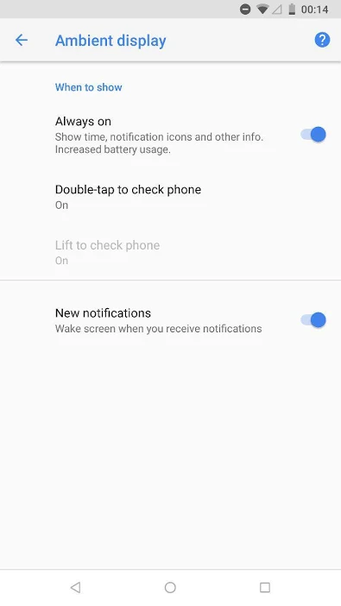 // substweaks // is a minimal package with a bunch of handy options for near-stock ROMs. 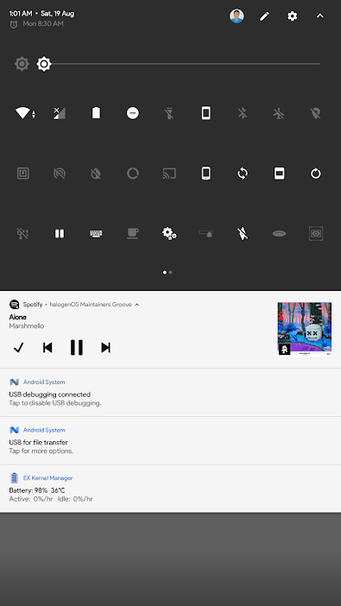 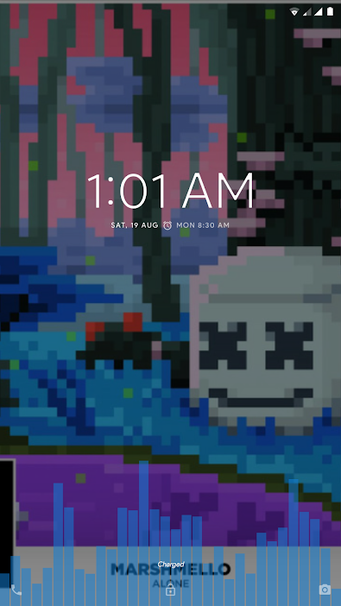 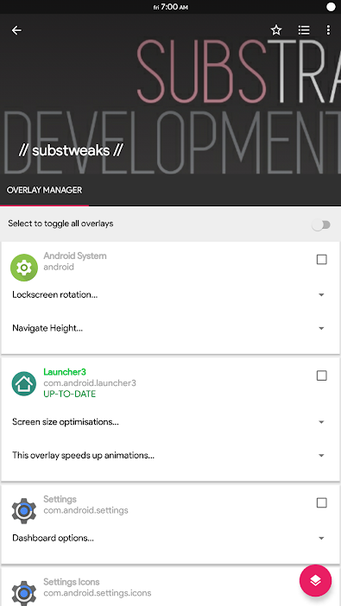 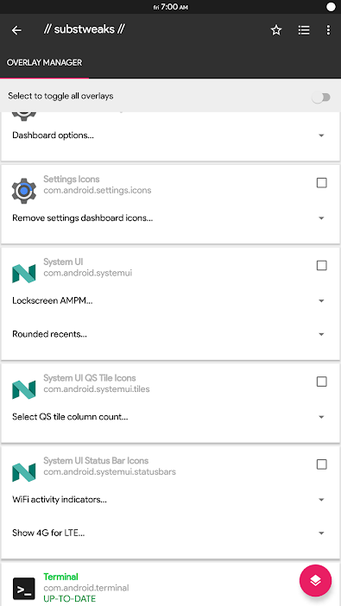 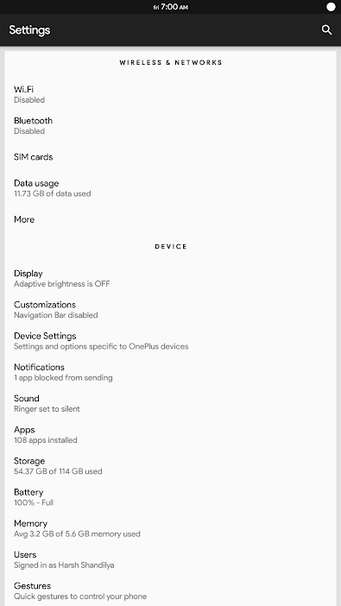 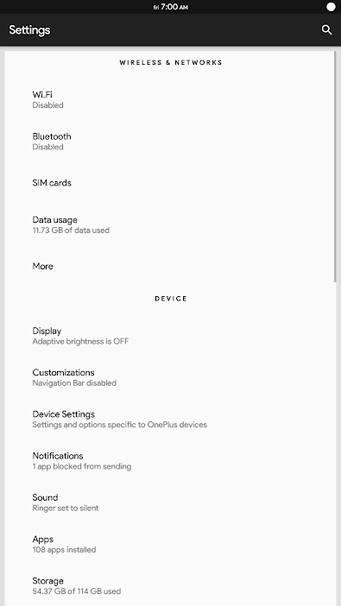 Click on the picture and you will get to the "Thanks" page.